We are an Integrated Waste Management Firm

Timarpur-Okhla Waste Management Company Limited, a Part of Jindal group is embarking its presence since 2010.

Handling municipal solid waste and catering the ever-increasing need of power for Delhi. Having capacity to manage 1950 metric tonnes of MSW per day and generating 23MW of green energy. Timarpur-Okhla waste management company Limited scientifically handles Municipal Solid Waste of Delhi. Municipal solid waste of Indian cities is full of opportunities and challenges at the same time. Understanding its quality and quantity was a Challenging task for the company for initial years. Tonnes of mixed waste with no value was studied, understood and mechanisms were developed to segregate it and get some value out of it.

TOWMCL receives approx. 1950 tonnes of MSW per day and the plant has handled more than 6 MMT of MSW till date, eliminating the environmental threats that the waste would have caused, if disposed of at the landfills. Our aim is to build an Understanding of Indian Waste and use the appropriate technology for its management to get the best output. It is one of its own kind working efficiently 24X7. The company has set benchmark for others in the field by efficiently managing the MSW.

We have processed waste equivalent to Okhla landfill site. In the process we have generated more than a billion units of green energy. We are enthusiastically motivated to play our role in making Delhi a garbage free city.

The Dream turned into reality in a record time of 18 months and Delhi got its first operational WtE Plant.

JUIL was awarded the LOI on 29th January 2008 to develop the project on PPP basis.

Photgraphs of our esteemed visitors.

LANDFILL vs WASTE TO ENERGY PLANT

As per the UGC requirements, the Center offers a 4 credit course on Environmental Studies...

India, China to emerge as key markets for waste to energy generation 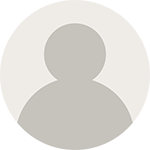 “Having funded debt for this project we at PFC experienced a sense of satisfaction today.” 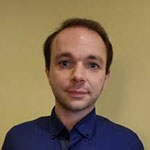 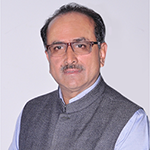 “Highly impressed to see the plant and its utility for the people of India.” 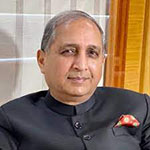